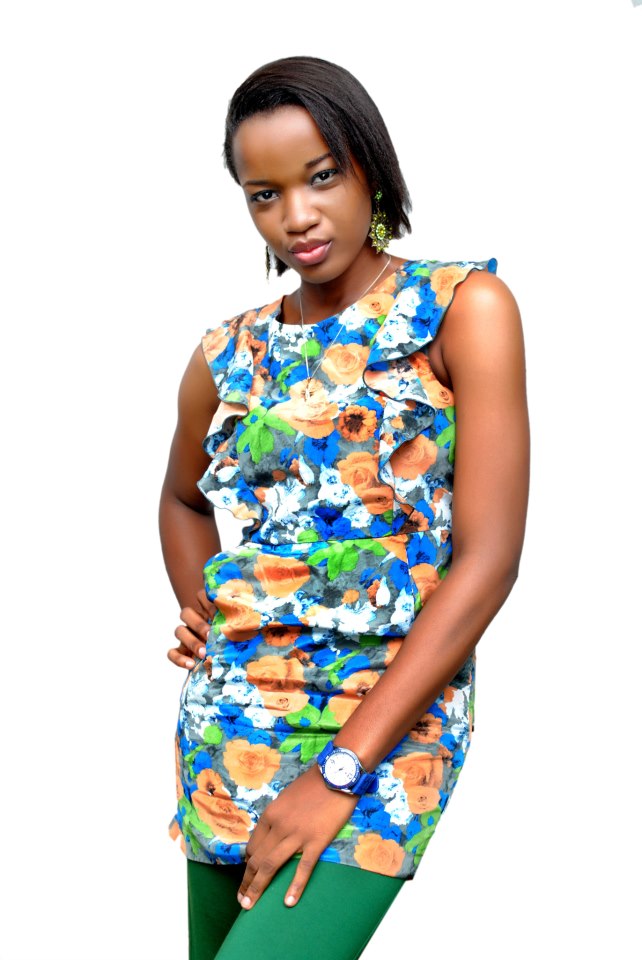 My sister, Obiageli had always wanted to be a Medical Doctor. She was not like most kids (I for instance) who changed their careers as they changed their shoe sizes or maybe dress sizes…

When she was graduating from Nursery  school, she won the ‘Most Humane’ award, which meant she was compassionate and could take care of people. Along the line, she read Ben Carson’s Gifted Hands and that really did it for her.
Fast forward to several years later, she had made straight A’s in her Junior WAEC and was topping her class in Senior Secondary School but I guess her life seemed to lack very serious challenges so two of her teachers came together and gave her a very daunting task- To prepare the Skeletal Structure of a Rabbit and submit it for the Children’s Day Science Competition in her school. School Teachers sef!
Anyways, she bought the Rabbit, killed it carefully (Animal Rights Activists where una dey?) cooked it carefully, skinned it carefully, ate it carefully (with her friends though) and finally got through to the bones which she had to preserve with chemicals. 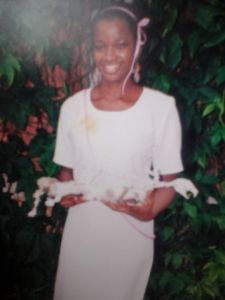 As the day of the competition drew nearer, her heart beat faster  as she had started quite late (fire brigade things). One day to the competition, some bones get missing (arrow from the village?) but she kept going and finally got the structure up. Did she win the competition? Sure thing! That’s how we roll…

Well, to Oby (now known as Jennifer a.k.a Jenny) she thought it would be easy to get admission to study Medicine in school, after all, she was a star student but the opposite was her story. She didn’t make Medicine in the University here in Nigeria, she did however get another admission in Ghana but instead of getting Medicine, she ended up studying Medical Radiography. That didn’t deter her though as she kept faith, grew in her relationship with God and dusted the course.

After her graduation and internship, she kept saying she wanted to go in for Medicine. She kept at it though, without being distracted and a few months later, it came through for her! She finally got admission to study Medicine in a University abroad. WOW! 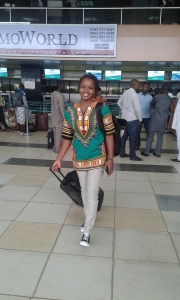 I remember dropping her off at the airport when she was leaving, I was really inspired by her dedication in pursuing her dreams against all odds. She was not discouraged by the many seemingly disappointments she faced, all things worked out for her good and soon she will be inducted as Dr. Jenny…
Wow! So what’s that dream you have? What has God put in your heart to do? It might be taking like forever but don’t give up! Keep the fire burning, continue in pursuit and keep praying. Whatever it is, will definitely come through for you.
Cheers!
The Storytela
Advertisement