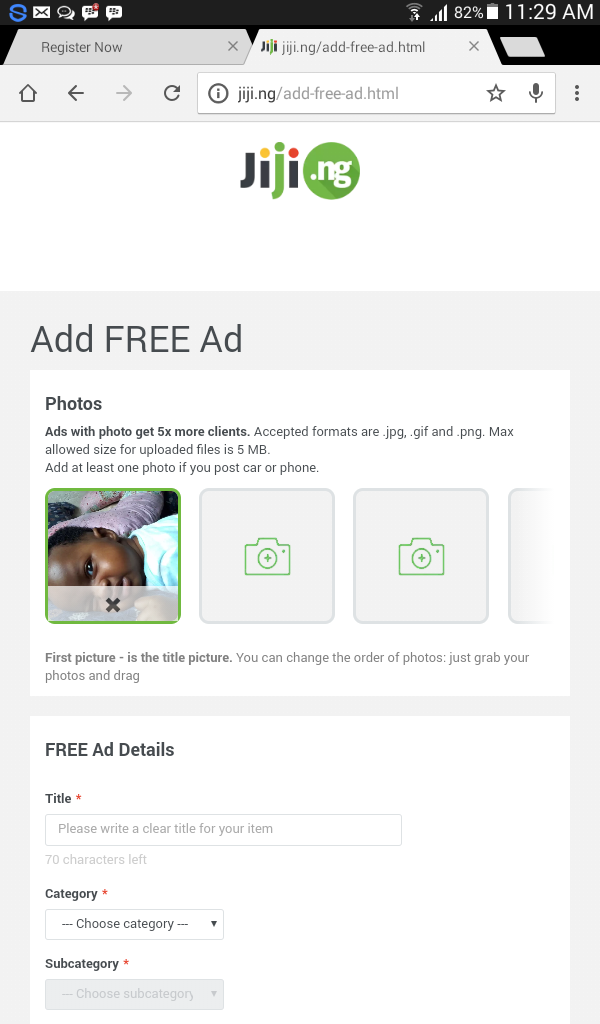 I have a Jiji.ng account, it’s where I sell things I don’t need that are still in very good condition or maybe stuff I got brand new but changed my mind about.

On this particular day, I was nursing Okem and trying to multi-task by uploading stuff on my Jiji.ng page. Usually, he would throw his arms around and when he did it this day, it hit the screen of my tab just when I was about to upload a picture and next thing, I looked at my tab and it was this picture of him that he had selected and it was about to upload.

It really made me laugh, as in how come it was his picture at this time from a random hand throw? I got a screenshot and decided to preserve it for him to see before quickly deleting it mbok! LOL. He is sooo not for sale. 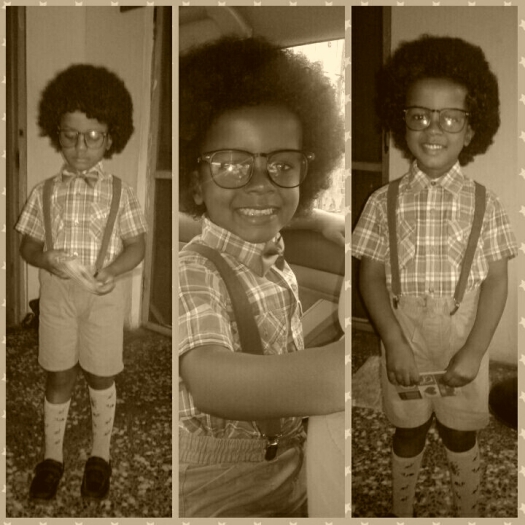 In plain English, Time is money.

Well, for my four year old, Time is whatever and whenever he wants it to be.

Anything that took place between yesterday and when he was born is referred to as having happened yesterday. So consider this classic:

Ikem: Mummy, yesterday, we went to the Jungle and we see Monkeys jumping jumping from one tree to the other…

Me: (Surprised and thinking real hard) Yesterday??? But we were home yesterday. ..

That was when it hit me, we had gone to the ‘Jungle‘ in December (our trip to NCF). LOL. Having understood, it helps me explain to people when he says something like ‘yesterday when I was a baby…’ stuff like that.

I thought we were just battling with the past until the future came up. Here’s another classic:

Ikem: Mummy when are we going to Shoprite?

Ikem: Is this tomorrow?

Me: (LOLING) No this is today, tomorrow is the day after today.

Ikem: Aha! Yesterday, we went to Shoprite and I ride a horse and ….

Phew! This was something that happened earlier in the year, I just sat listening and nodding my head.

Well, if you say time is money, try explaining that to a four year old. 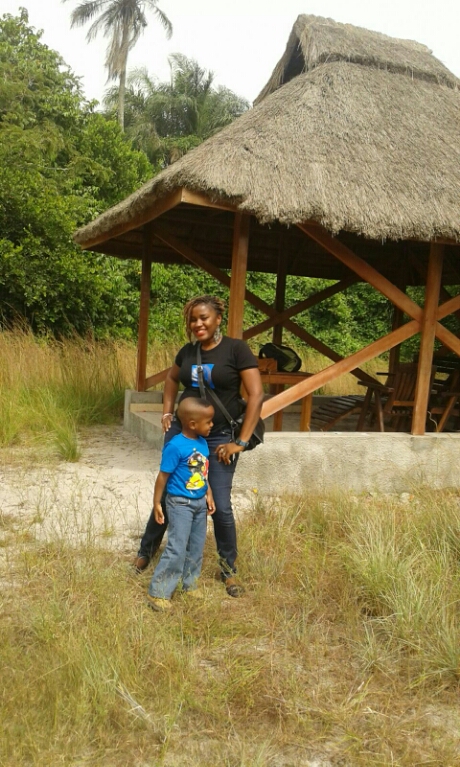 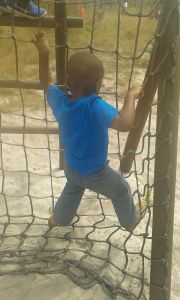 My son came over to the office from school so I bought him some Akara balls (bean cakes) to enjoy while I rounded up on work for the evening. He got quite hyperactive while eating the Akara and some dropped on the floor.

Mum: Ikem, don’t drop Akara on the floor, eat like a gentleman. Are you a gentleman?

Mum: You are a gentleman okay? You eat your food gently.

Son: Okay. I’m a gentleman, I will not eat like a ‘Monkey do’, a ‘Monkey do’ eats banana like this (demonstrates and makes sound awum awum awum.)

Thankfully, we didn’t have more pieces of the Akara fall to the ground.

Personally, I wonder why the homework didn’t have a more a generic title. LOL