Something just hit me right now. Like a mind-shift.

How do I really see myself?

Beyond what I’ve been taught or told about me by others.

What thoughts do I think about me?

For years I’ve been trying to change somethings about me but I always started from the outside which is deciding to do those stuffs like adopt a beauty routine, be more this or that but in reality I never saw myself as someone who would actually maintain a beauty routine!

No wonder I’ve been finding it challenging making some lasting changes in this area.

Change should always start from the inside, first of all see myself as being, then I can!

So, I’m immediately changing my thought patterns about myself…

I’m organised. I’m a fashionista (this got me giggling). I care about my looks. I can maintain a beauty routine. I can run this business. I’m strengthened. I’m not overwhelmed. I have a solution. I’m a great Mom. I’m a great wife. I’m great.

It would take a while to get used to these thoughts but I’ll meditate on them and say them to myself until they automatically become my thoughts steadily and then I blossom from the inside. 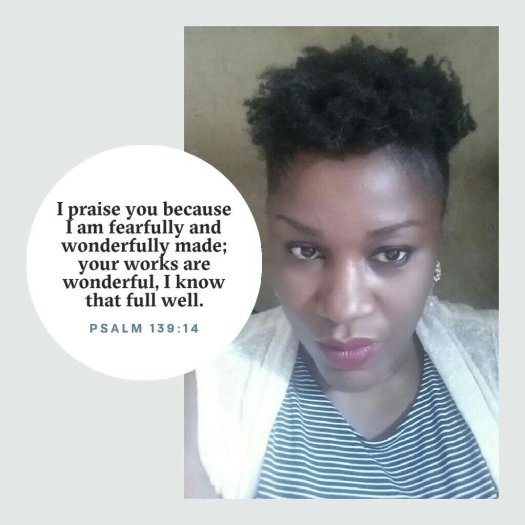 He looked into my face, half smiling eyes willing me to agree.

He shut his eyes and called on God to get ‘NEPA’ to restore the power that had failed moments earlier.

As a child, you learn to pray about everything. My son was learning fast.

NEPA, was the old acronym for the Electricity board, the new one is PHCN.

The change in name happened even before I got married. But why bother with the new name? When the old problem persists…

It’s been raining intermittently for 2 days now in Lagos.

The laundry of course has refused to dry. I’ve had to alternate between bringing them in when the rain starts and taking them out when it stops.

I would need some of them for my boys to wear to school this week.

One question rings in my mind though,

‘Should I apply the Naija principle and pray for the rain to stop?’

Or do I let nature take its course?

Anybody willing to join their faith with mine?

Anybody with wet laundry that it is…

“Turn into wine, turn into wine” Ikem chanted placing his right hand on top the glass cup which rested on his left palm.

We had taken turns to drink water from the dispenser and when he was to bring me a second glass, he suddenly decided to change it to wine.

We laughed. I drank the water. He got another cup and started again.

‘You don’t need wine Ikem, what you need is water. It won’t change.


‘Why do you want to turn the water to wine?’ I asked. I already guessed the answer.

‘Because Jesus turned water into wine’ came the prompt response.

‘Wine is not for children’.

‘Mummy, drink this and see if it is wine’. He hands me half a glass of water.

I drink some of it and thank him for the chilled glass of water.

While he’s wondering why the water isn’t yet turned to wine, I save this remaining water in the glass for the story. 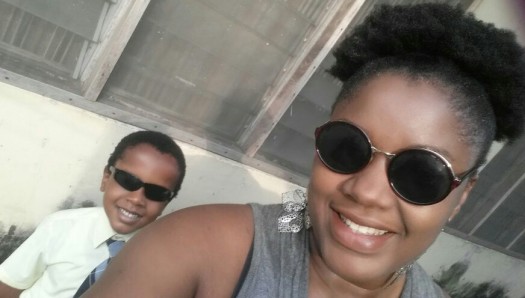 I have grey hairs already.

Anyways, it’s inherited. My mum got hers early and also a few of my sisters, so I’m not alone.

Thing is, my son Ikem doesn’t want me to get old. He understood the concept of getting old last Christmas, we had travelled to the village to spend sometime with family.

One cold harmattan morning, he was trying to race his grandma round the house as usual but she stopped and told him that she was now old.

He looked hard at her, then walked to me and asked if I would get old like Grandma. I answered in the affirmative and his face fell.

We tried to explain but he insisted that he didn’t want me to get old. We finally let it go.

‘Mummy will not get old in Jesus name’.

I wasn’t quick to answer as that might mean that I would not live long. I tried to correct him.

‘Ikem, everybody will get old one day’, I said.

In the dimly lit room, kneeling besides the bed, I could see his face fall as tears filled his eyes.

‘But Mummy, you promised me that time that you will not get old’ he said in a shaky voice.

I couldn’t remember making that promise but I wanted the prayer to go on since it was already past his bedtime. So I said okay, just go on and pray.

He repeated the prayer and I said Amen, he was consoled, we finished up and slept off immediately. 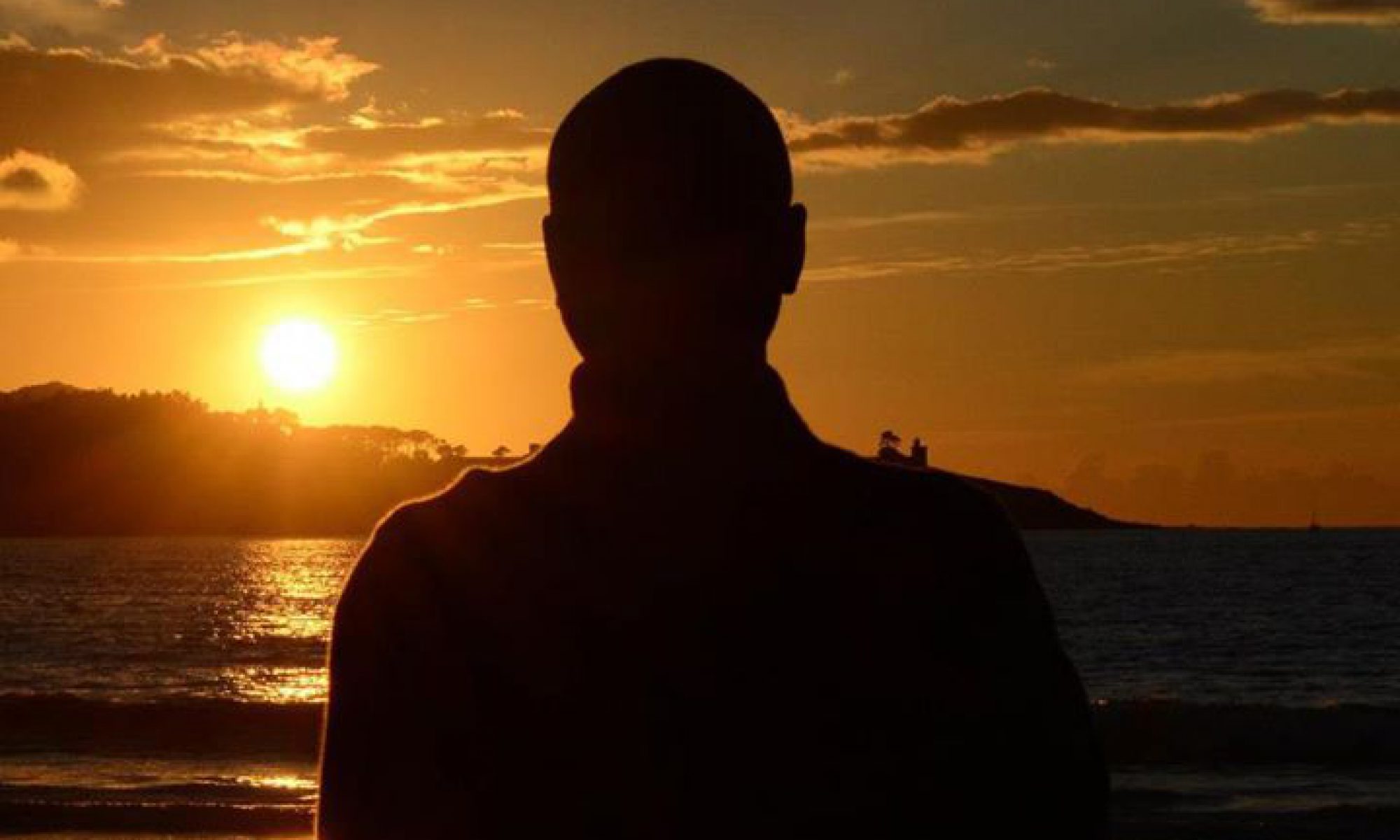 The bunny screamed as she pulled up rolls of red ribbon and then squished a bit of Ketchup to show more blood. She then froze for a second to show death before ‘coming back to life’ to continue her drama.

Ikem sat transfixed as he watched Zootopia. He followed the tiny bunny keenly as she went on to achieve her dreams of becoming a Police Officer. Right there and then, a new dream was birthed.

Me: Ikem, what do you want to be when you grow up?

Ikem: To help the good guys, to catch the bad guys, to drive a Police Car and own a Police Gun.

Me: Ye! What happened to wanting to become a Pastor?

Uncle Too: Ikem, what do you want to be when you grow up?

Ikem: I want to be a Police Officer.

Uncle Too: When I was your age, I wanted to become a Police Officer…

Ikem: But then you became an Uncle

Uncle Too: 😀 Well… You are going to be an Uncle too