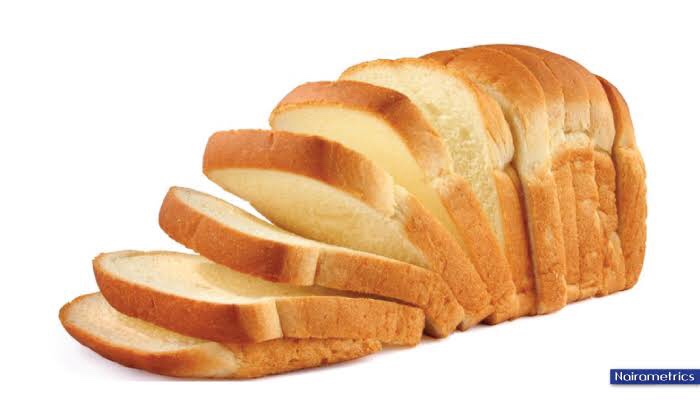 I can’t exactly remember when I started seeing her but it’s sure been a long while. Five years or so probably.

She was a neighbour, then she decided to get busy by selling commodities, then it evolved to selling bread. My husband would refer to her as Oni bread which I guess means bread seller in Yoruba language.

She was warm and always open to small talk. She spoke with Benin accent and was either up early or staying up late displaying her wares in a protected space in front of the compound inside which she lived with her elder brother and his family. She wasn’t young, no, probably in her mid fifties.

I remember we got talking recently about her children, some of who are already done with university and are gainfully employed. I could sense the joy in her as she spoke about her daughter.

I remember the excitement on the street when she started frying Akara, properly fried bean cakes are always a welcome delicacy and the crowd around her stall gradually increased. She partnered with another younger woman and together they delivered to their growing clientele, Mondays to Saturdays.

She was very good friends with my younger son Okem and would refer to me as Mama Okem every time we saw. The truth is that Okem originally refused to say hello to her and would declare that she was not his friend. She persisted with talking to him and stopping to greet him until they became « bestest friends »…

I had become accustomed to seeing her outside her premises when walking down to mine or when entering or alighting from the Car and most times a wave or hello would suffice until recently I got the news that she was no more… Just like that.

That Saturday morning, just like other mornings, people were already queuing up to order for their Akara. Her partner was on her way to blend the beans as usual but stopped by to pick up something and that was when she heard… It had happened suddenly and swiftly. The night before, they had parted ways, full of plans for the next day. The next morning, the story was an entirely different one.

I’m choosing to write because I want to remember her for the warmth and cheer she brought to our street and for the courage to start up little businesses that made a difference. She would be greatly missed, the bread seller on my street.

9 Replies to “The Bread Seller On My Street”